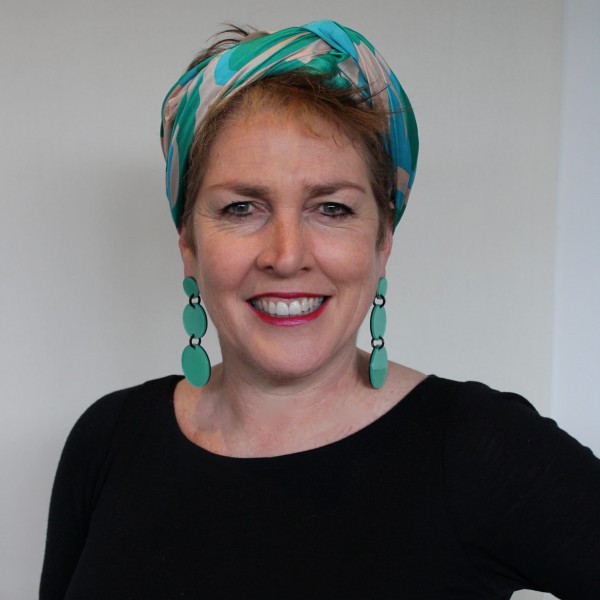 Dr Debbie Phyland is the owner and one of the Principal Speech Pathologists of Voice Medicine Australia, She has primarily worked for the past 35 years in acute hospital settings, part-time lecturing at Latrobe, Melbourne and James Cook Universities in voice, neurological and dysphagia subjects and running this private voice practice. Debbie is also a music theatre singer-performer combining her love of performance with her speech pathology career, bringing voice medicine to the performing arts. In 2002, she was the recipient of a Churchill and Kilpatrick Fellowship and travelled to the USA and Europe to study performance fitness for professional voice users. She was also the grateful recipient of a Garnett-Passe and Rodney Williams 2 year Research Fellowship in 2016 to investigate the relationship between vocal load and inflammation and swelling of the vocal folds.

As well as heading up the VMA team, Debbie is a co-founder and owner of the multi-disciplinary clinic The Melbourne Voice Analysis Centre. She also currently works part-time as Associate Professor for the School of Clinical Sciences, Monash University/Director of Clinical Research for the ENT Head and Neck Department of Monash Health. Debbie is currently the Chair of the Voice Committee for the International Association of Logopaedics and Phoniatrics, a Board member of the Australia Voice Association and Past President of the Laryngology Society of Australasia (2013-2017). Along with Fellowship category (2014), Debbie has been honoured with the prestigious Speech Pathology Australia Association’s Elinor Wray Award (2010) for ‘Outstanding Contribution to the Profession’ and an Australian Voice Association Award for ‘Outstanding contribution to the Australian voice community’ (2014).

For more than twenty-two years Debbie has been the resident voice consultant for Melbourne Theatre Company and countless professional productions including the national tours of the musicals Moulin Rouge, Six, Frozen, Billy Elliot, Matilda  Kinky Boots, Aladdin, WarHorse, Lion King and Les Misérables.  She was the recipient of a Victorian Green Room Award ‘Outstanding Contribution to the Melbourne Stage’ in 2012. Due to her unique blend and expertise in the performing arts and vocal health arenas, Debbie has been regularly invited to give presentations in Australia and overseas. She has authored numerous journal publications and book chapters and in 2014 completed her doctoral thesis through the Department of Surgery, Monash University researching ‘The impact of vocal load on the vocal folds of professional music theatre singers’.

In addition to her experience and evident enthusiasm for all things voice-related, Debbie has a keen interest in the medical and functional aspects of other inter-related aspects of laryngology particularly upper-middle airway dysfunction, cough and irritable larynx syndromes and neurological speech disorders, particularly Parkinson’s Disease, tremor, spasmodic dysphonia and other complex motor speech disorders. She is a strong advocate for the prevention of occupational vocal injuries, for the promotion of healthy voicing and for improved understanding of the impact of voice disorders on communication.