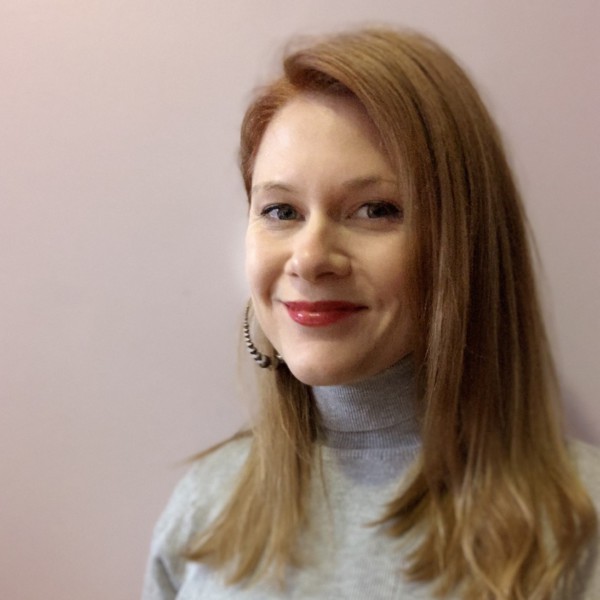 Nicole is one of our Principal Speech Pathologists in the Voice Medicine Australian team and an extremely accomplished  and dedicated leading clinician. She has been practicing as a Speech Pathologist for over 15 years, primarily in the acute medical setting and with patients with voice disorders. She is an avid traveller and has worked in hospitals in the UK and more recently spent 2 years working in New York City in the area of laryngology – evaluating and treating patients with disorders of voice, upper airway and swallowing, before returning to our practice in 2015. She graduated as a speech pathologist from La Trobe University in 2004 with first class Honours, completing research in the area of voice.

Nicole also completed a Bachelor of Music Degree in Classical Voice at Monash University and as well as pursuing her own singing interests, has a keen interest in working with singers with voice problems. In addition, she enjoys working with patients with neurogenic voice disorders, such as Parkinson’s Disease, vocal tremor and spasmodic dysphonia. She also has a particular expertise in working with voice in relation to gender identity.

Nicole is currently undertaking her PhD at Monash University within the Department of Surgery, Faculty of Medicine, Nursing and Health Sciences supervised by Dr Debbie Phyland, Professor Julian Smith and Professor Joseph Stemple. Her research topic is ‘The impact of voice load and voice exercises on benign vocal fold lesions’. Nicole is also employed as the Senior Speech Pathologist in the Voice Disorders Clinic at the Royal Melbourne Hospital and similarly consults for our sister practice The Melbourne Voice Analysis Centre, where she provides expert input to multidisciplinary stroboscopic evaluation alongside Laryngologist and ENT Surgeon colleagues. Nicole brings a strong team-oriented approach and wealth of experience and knowledge to our group and is much sought after as a mentor of other speech pathologists.